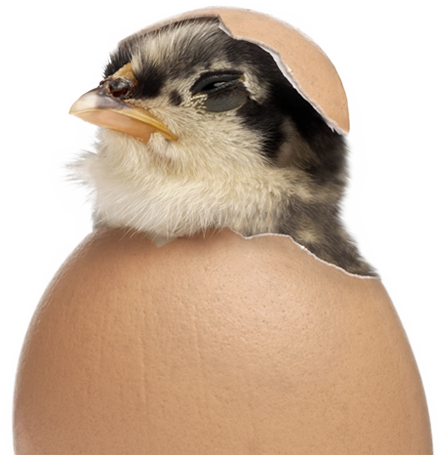 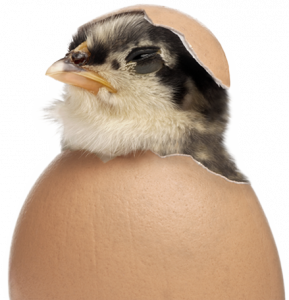 Your beliefs are having an impact on your social status
What we believe to be true impacts how we think, act, and feel. And the beliefs we have, also have an impact on the status we hold in society.
In principle, there are 2 types of beliefs: the beliefs we have about ourselves which we form early in our development and that are heavily emotion-laden; and the beliefs we have about the world, which are formed later in life. Regardless of when the belief was formed, we will though, act and behave as if the belief we are carrying is true. Then, when we see our beliefs confirmed, we call this a “self-fulfilling prophecy”.
Sociologists refer to this as the Thomas Theorem, which says that: “If people define situations as real, they are real in their consequences.”
If you grew up thinking that you had to serve others in order to be loved (or to get recognition), you will attribute not getting recognition for your work with not having served enough, and think that working harder, longer hours, or with more self-sacrifice will get you more recognition.
This must not necessarily be true, but if your boss does say something to the effect of, “Hey Sally, I’ve noticed you’ve been putting in a lot of overtime lately” you will – even if unconsciously – attribute “giving more service” with “getting more recognition”. In the meantime, you have fully forgotten that you have also received recognition for having a genius idea on how to save on marketing budget for a tradeshow.
Our beliefs help us to identify who we are and we, unconsciously, try to behave so that these beliefs are confirmed and the consequences are then true – “self-fulfilled”.
Beliefs that we have gained early in life are hard to change on our own, but they can be changed with the help of a coach; the beliefs we have about the world can be changed through awareness and cognitive training – and these are definitely influenced by the company that we keep.
Nevertheless, to be able to influence (and change) any belief that you have, to ensure that the beliefs that we nurture and rely upon are helping and not hindering us, we must first be aware of the belief.
Just for one day, try to pay attention to the beliefs you nurturing. If you noticed that you are generalizing something about a thing or person, then you can safely assume you have a belief about that. (“Women just cannot parallel park a car, they just don’t get it.”
Have you experienced a “self-fulfilling prophecy” lately? What was that all about? Care to share a word or two about that here?
Tags:Beliefsgrowthimpactsocial status

Align your core beliefs. Its your life, why not plan what you will do with it while you are here?

Aligning your core beliefs is an important step in understanding yourself and your place in the world. It...